Popular Nollywood actress, Genevieve Nnaji, in a recent interview, talked about marriage and why she is scared of getting married.

“If I get married, I really want to stay married, and staying married is not an easy thing. It means you are completely in tune with your partner. It means you have found your soul mate and will have to be able to stand a lot of disappointments that would definitely come but then again you have to learn how to forgive.”

Popular Nigerian actor, Deyemi Okanlawon has rendered an unqualified apology to Genevieve Nnaji and anyone who got offended with his comments about the WSW challenge.

The actor was hugely slammed by the actress for making a joke of the black and white challenge.

“We seek solace in humour to distract us from pain or discomfort. Tell me what it is you feel exactly? You see, that feeling that triggered you to make a joke of a movement that can only be understood by those it was meant for; the feeling of being overlooked or disregarded is part of the point of the challenge. No one likes to feel invisible. You felt it for a second. Women feel it every day of their lives. Let us hold our own hands if we want to. Be ok with it. Not everything is about you or for laughs. Shalom.”

“Dear big sis @genevievennaji… I know your heart and I stan forever! And to anyone else female/male who may have misconstrued the intent and felt bad, do know that I see you and I’m truly sorry you feel that way. In these times we need all the love, support and smiles we can get! “

According to Gist Lover, Genevieve Nnaji snatched Olamide Agunloye (who is an alleged bisexual) from her husband, Dare Ajayi.

“The shocking Details of how Genevieve Nnaji ended the Marriage between Dare Ajayi and fashion Iconola,Olamide Agunloye.

Genevieve Nnaji was the cause of this marriage ending. According to our source,Olamide Agunloye is bisexual and her Partner is Genevieve,she leaves the children with nanny and not come back for weeks and months after .Dare never maltreated her as she said in her interview,she did all of that to gain public sympathy,Children she left with pampers ‘ she was on drugs too, Ibidun Ighodalo who is Dare’s little sister helped raised Dare’s children ‘ they went to the best schools ‘ one is here in America now ‘ she still sent the boy $500 a few days before she passed on. Lamide was living lavida loca with her partner and partying all over with Atiku.

The husband didn’t know she was Bisexual until Lamide started masturbating with anything that looks like prick in the house,she did it to the extent that she masturbates with her husband roll on,the hwhen she is high on drugs she beats the husband up(MEN GO THROUGH DOMESTIC VIOLENCE TOO THEY DONT JUST FIND STRENGTH TO SPEAK UP) Gene will pick her up and she was staying With her off and on, At first he just thought they were becoming good friends , He didn’t know they were dating ,until he saw that mind boggling email from Aunty gene,The guy used to drive around lagos looking for them and begging Genevieve to please leave his wife, They really made life a living hell for the guy,he attempted suicide then too, in Ibidunni’s case,its the brother who came to her for help ,wife dey party upandan with them atiku . Na the man dey house dey take care of pikin,Ibidun try talk to this gal o’ she said it clear.They’ve been dating since she was 16 & dare was 17 or so they married young. Dare left his job to learn tailor work so he can be helping her to sew coz that’s her current business they both started together. The man has a lot to say .now why I did this his to clear the Air is because A lady claimed she is Lamide friend and she is trying to defame a dead person, Ibidun Ighodalo,saying she is not what people said she is,when in actual sense I sabi the gist”

Genevieve’s beauty has been a subject many have not stopped discussing. But according to the ageless beauty, she stays ageless by preserving her peace of mind and keeping away from any form of rivalry.

The mother of one is known for her of confidence and self-love with the way she flaunts her natural beauty effortlessly.

Take it or leave it, Genevieve is arguably one of the most beautiful women in Nigeria.

The beautiful Nollywood actress is in the news again as Genevieve Nnaji have decided to taunt her fans with an extremely gorgeous picture she shared on her Instagram page and just as expected, it was quite a hot one that left many drooling for more.The adorable has got many Nigerians asking why the 41-year-old has refused to age.

Check out the picture below:

”Daaaaaaaamn I can marry you with no regrets bout age differences”

”Africa woman, you are always looking young every day”

”You want to cause problem to this our generation. You want the girls In their 20s to say dey are old abi. Mama try old small abeg.”

2023: Goodluck Jonathan express his mindset on return as President

Something went wrong. Please refresh the page and/or try again.

January to december
I pray make your love no go old

OUTRO
Its Blaise on the beat
Dagogo records baby

Sonia Irabor, the Editor of Genevieve Magazine, turns 30 today and her mother, Betty Irabor celebrated her on Instagram.

Betty Irabor, the Publisher of Genevieve Magazine, released new photos of Sonia to mark her birthday. 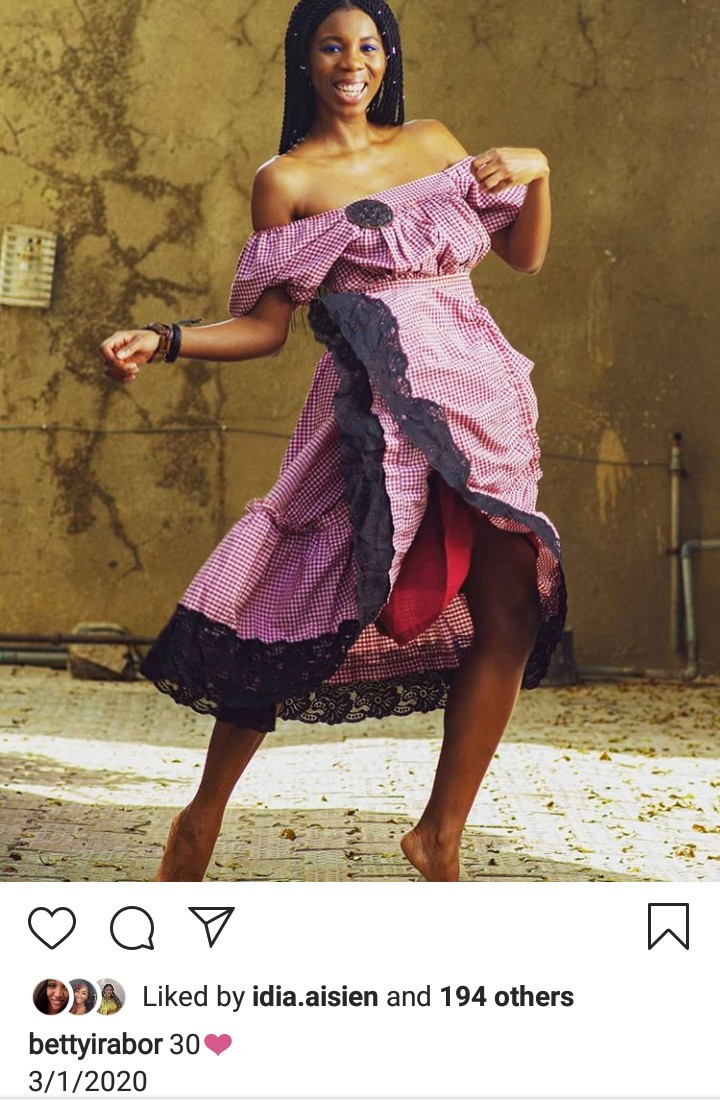 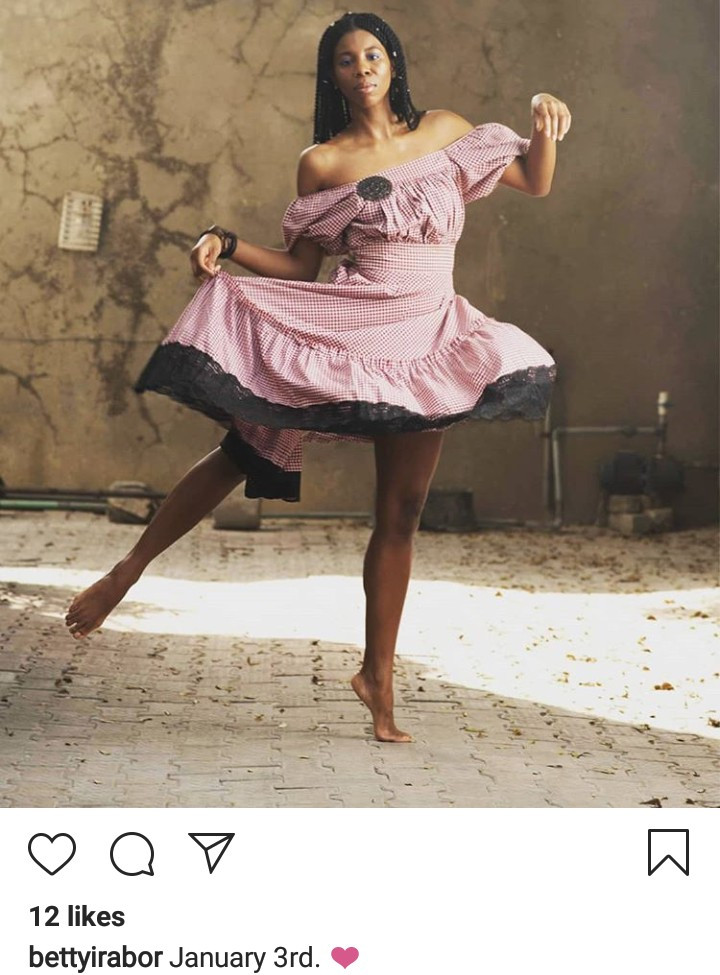 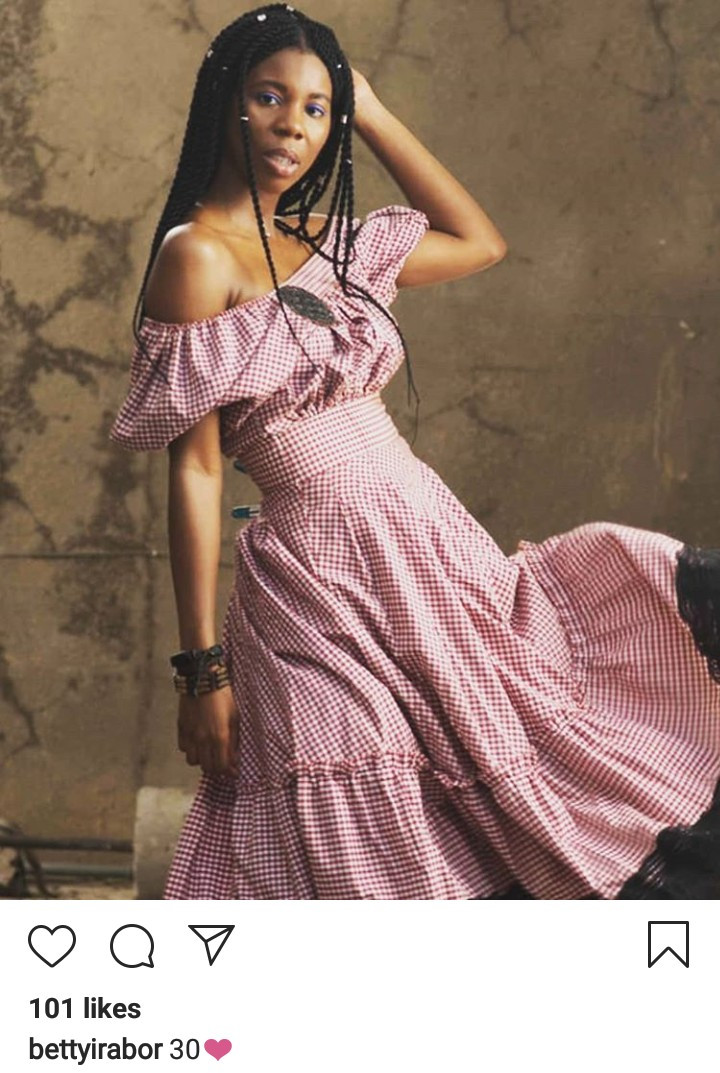 we wish to see a hangout photos of you and

. That will be so inspiring and darling after all these years of rumors that the two biggest female players in the industry are sworn enemies.

Responding, Omotola described the perceived beef as ”Childish rumor”, adding that they are now about making money

See their exchange below 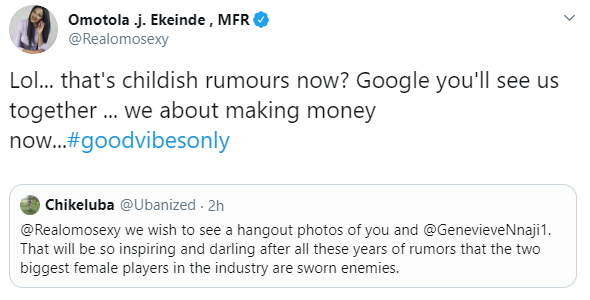 Nollywood Actress, Director and Producer, Genevieve Nnaji who also doubles as an entrepreneur shared a new photo on the gram to usher herself into the new month, December.

Some of her colleagues like Uche Jombo, Funke Akindele, Toyin Abraham hailed her over her gorgeous look. 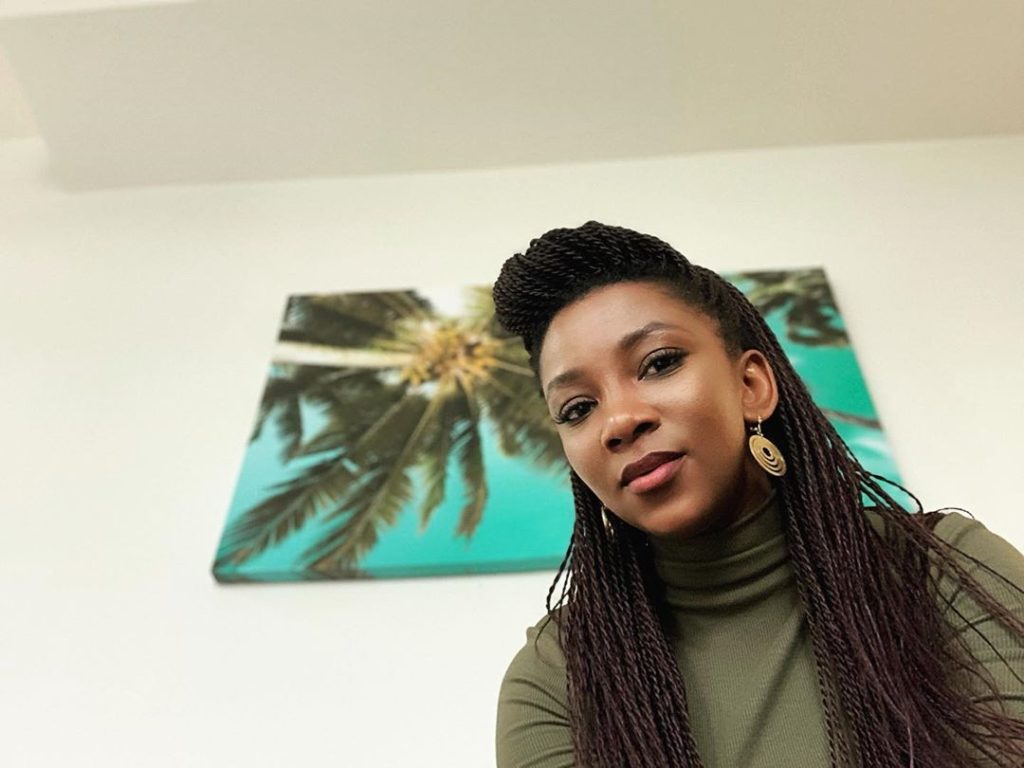 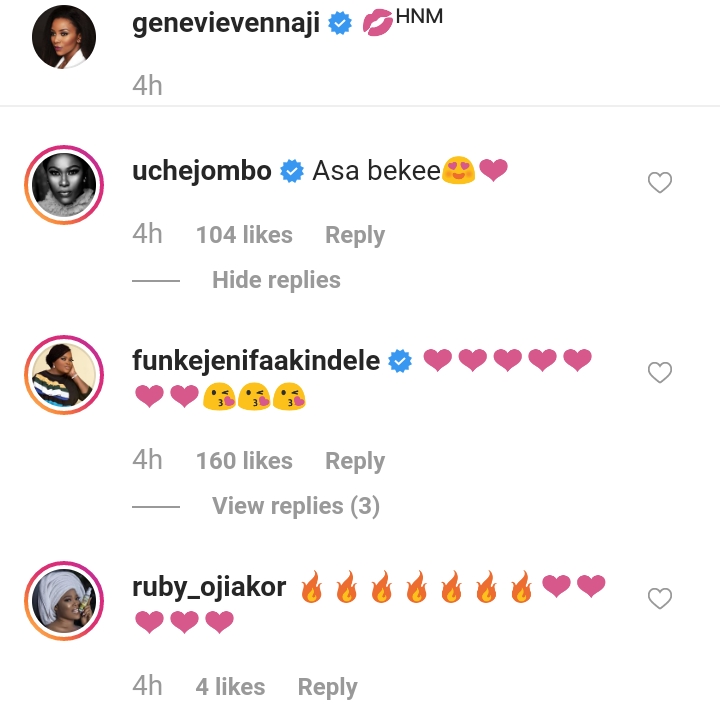 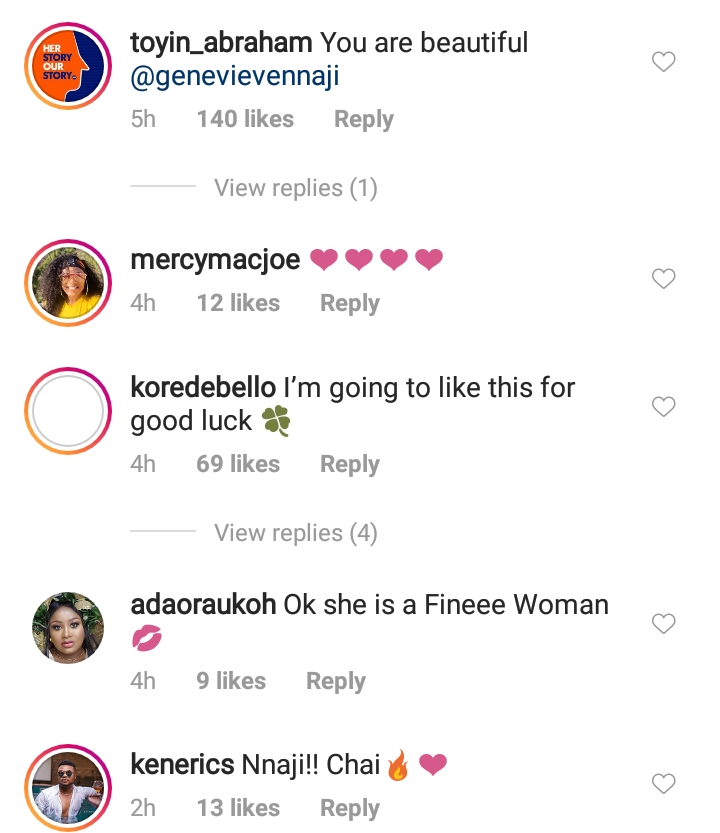 Genevieve Nnaji has continued to prove that she is one of the most stylish women right now. And going through her Instagram page, you are drawn into this majestic world of this legendary actress who does not joke about her looks, about what she wears, who she wears, and how she wears them.

Check out her last five stylish looks as shared on her Instagram: